Me, basically. Except for, you know … the really skinny part!

Welp, back again, folks. Still counting the weeks until the release of Peace Talks. We’re down to eleven now, and before long, it’ll be SINGLE DIGITS! Woo and also Hoo! It’s getting closer every day, and I have big news to share with you! The cover for Battle Ground has now been revealed, too! (Thanks for the heads up, Jeanne!) And it’s a real winner. Honestly, I like it much better than the strange blue/pink/lavender wash on Peace Talks. This one just screams action and adventure, don’t you think?

Of course, at this stage of the game, I wouldn’t much care if the cover was blank, just as long as I can get my hands on the books. (Okay, that’s a bold and blatant lie. I LOVE cover art with a passion, especially Chris McGrath’s cover art, and double especially Chris McGrath’s Dresden Files cover art. But you get my drift.) Battle Ground will be available on September 29,  in case you want to go ahead and pre-order. I did. (Surprised?)

Fun Memes of the Day

Last week, we talked about Mouse, Harry’s Foo Dog. Foo dogs are a huge dog named for the Chinese guard “dogs” of old, which were actually statues of lions outside their temples. Not sure if “foos” are an accepted registered breed or not–topic for another day–but there ARE pictures of them online, and here are a few I found, along with this wonderful artist’s rendering of Harry and Mouse. 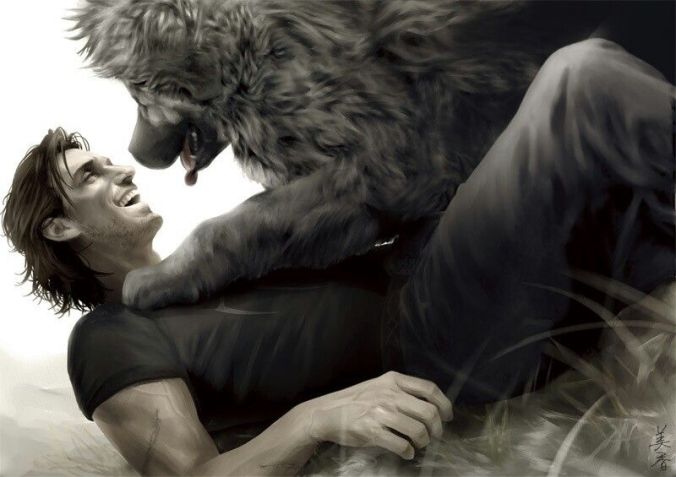 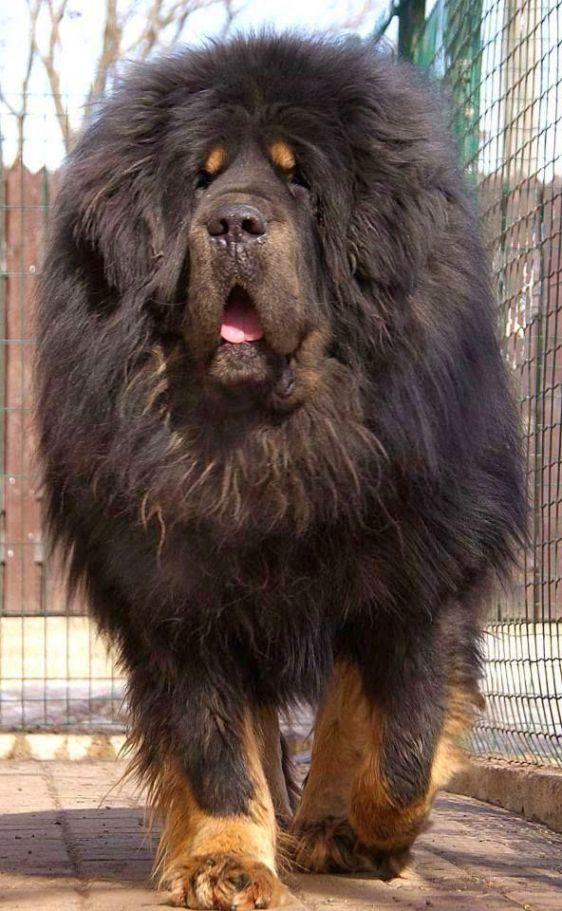 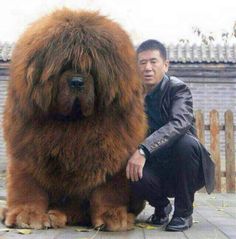 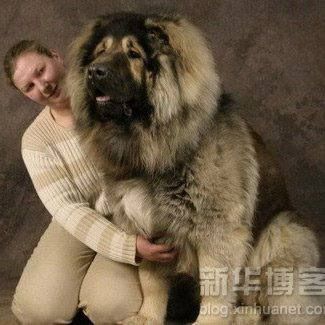 Don’t know about you, but whatever its origin and no matter what it’s called, one of these guys should deter just about any threat. 😀

To wrap up this week’s posts, I have a little gift for anyone interested. A 1920 x 1080 pixel desktop wallpaper I created, which will save at full size.  Enjoy! (NOTE: If this doesn’t save at full size, let me know and I’ll send you the file.) 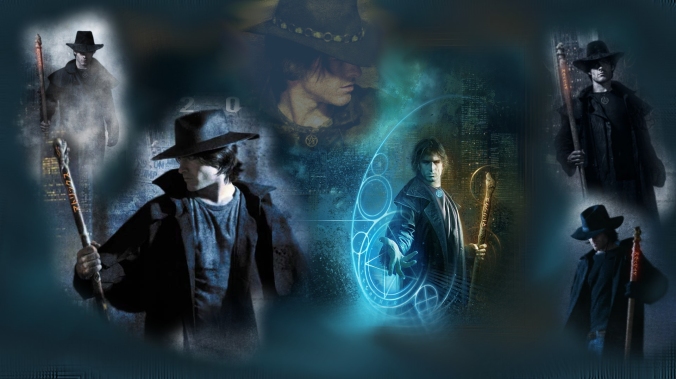 I’ll see you next week as the countdown continues. We’ll be talking other Dresden Files characters and how they fit into Harry’s world, and featuring artwork by various folks who seem inspired by this series.  See you then.

26 thoughts on “The Countdown to #PeaceTalks Continues! Only 11 More Weeks!”