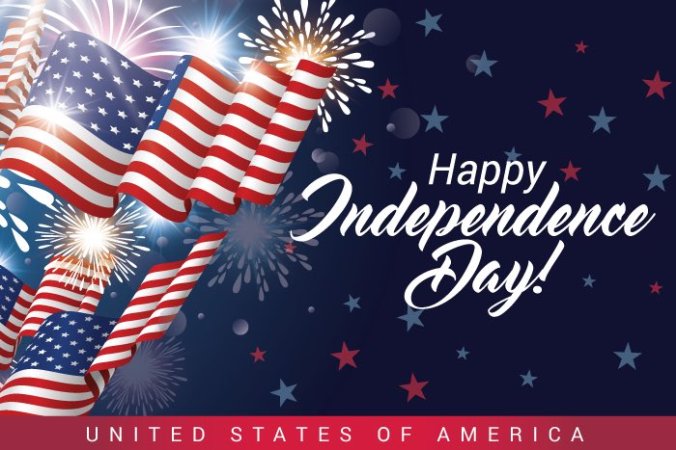 If I disappear for a day or two, you can probably blame it on Hurricane/Tropical Storm Elsa, which appears to be heading straight for us. The biggest question is, how strong will it be when it goes over our area. It has been losing some power, so we are hoping it will not gain back up to hurricane strength, and instead,  will get weaker and weaker–but you never know with these. If the “winds” of Fate are kind, I’ll see you on the other side! 😊