Submissions for #FirstLineFriday are officially closed now. My thanks to all who emailed me with their guesses. Today, I’m sorry to say we have no winners. While I was hoping I’d be wrong, I was pretty sure this would be a tough one, even though it made an official Top 100 Opening Lines list.

And now, here’s the answer to today’s quiz:

“The first time I laid eyes on Terry Lennox he was drunk in a Rolls-Royce Silver Wraith outside the terrace of the Dancers.” is the opening line of The Long Goodbye, written by Raymond Chandler in 1953.

The Long Goodbye is a novel by Raymond Chandler, published in 1953, his sixth novel featuring the private investigator Philip Marlowe. Some critics consider it inferior to The Big Sleep or Farewell, My Lovely, but others rank it as the best of his work. Chandler, in a letter to a friend, called the novel “my best book.” (NOTE: In early films, Phillip Marlowe was played by Humphrey Bogart, notably with Lauren Bacall in Chandler’s The  Big Sleep. )

The novel is notable for using hard-boiled detective fiction as a vehicle for social criticism and for including autobiographical elements from Chandler’s life. In 1955, the novel received the Edgar Award for Best Novel. It was later adapted as a 1973 film of the same name, updated to 1970s Los Angeles and starring Elliott Gould. 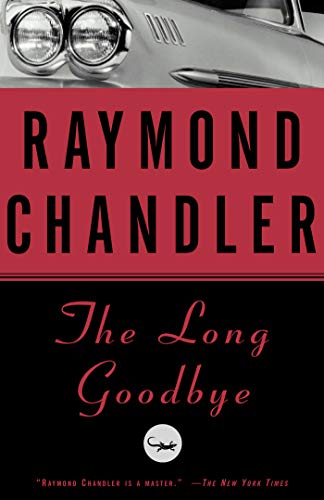 In noir master Raymond Chandler’s The Long Goodbye, Philip Marlowe befriends a down on his luck war veteran with the scars to prove it. Then he finds out that Terry Lennox has a very wealthy nymphomaniac wife, whom he divorced and remarried and who ends up dead. And now Lennox is on the lam and the cops and a crazy gangster are after Marlowe.

And that wraps up this week’s quiz, folks! Again, sorry I couldn’t give away any downloads, but as I’ve mentioned, we are down to some of what I believe to be the most difficult to recognize opening lines on the Top 100 list I’m using. Still, I think it’s fun to challenge ourselves, and to study some of the things that have apparently worked well for other writers. Hope you enjoyed this one! 🙂

#FirstLineFriday will be back in two weeks, with another challenge   😀  See you then! 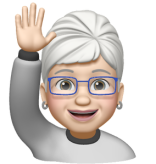