The closer it gets, the more eager I am to get my hands on Peace Talks, the long-awaited 16th book in the fantastic and beloved Dresden Files series.  Many of you have let me know you’re as excited as I about the new book. Others are wondering what all the fuss is about, and thinking they might check out the series for themselves. With those folks in mind, I thought I’d take a few minutes to list all the novels in order, and share cover images with you.

BONUS: I’m also going to share all the anthologies I could find with Dresden short stories or novellas in them, as well. As you will see, there are several (and I may even have missed one or two). Each story is a fun addition to Harry’s world. (Teaser: Were you aware that Harry knows Bigfoot?)

(In order From Left to Right)

Titles in Order of Publication

Next Up (a Mere Six Years Later)

(Did I mention that part before?)
😀 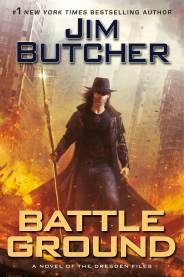 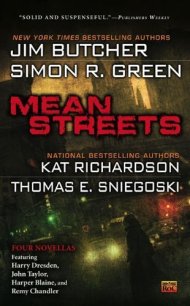 Side Jobs: 2010
Stories from the Dresden Files by Jim Butcher 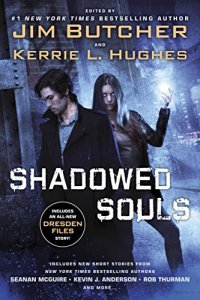 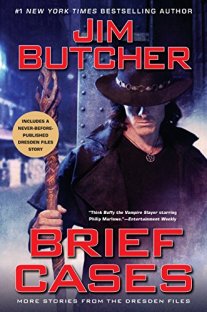 Brief Cases: 2018
Stories From the Dresden Files by Jim Butcher 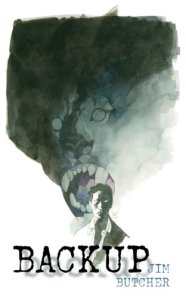 A Fun Excerpt For You

This is from BackUp, which should actually be at the top of the list, since it was published first, but which I saved for last because I wanted to share this with you. Thomas is one of my favorite characters in the series, perhaps second only to Harry. Enjoy:

Let’s get something clear right up front.

Harry’s a wizard. A genuine, honest-to-goodness wizard. He’s Gandalf on crack and an IV of Red Bull, with a big leather coat and a .44 revolver in his pocket. He’ll spit in the eye of gods and demons alike if he thinks it needs to be done, and to hell with the consequences–and yet somehow my little brother manages to remain a decent human being.

I’ll be damned if I know how.

But then, I’ll be damned regardless.

My name is Thomas Raith, and I’m a monster.

And that’s it for today. See you next Tuesday for more Dresden Files goodies!
(Just you, me, and Harry!) 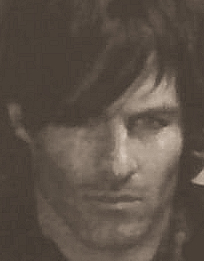