I’m sure you’ve all noticed that when I have an afternoon opening in my #ShareAReviewDay schedule, I fill the spot with a review of one of my own books. Guess what? Yep, it happened again today, so I’m sharing a wonderful review of my 3rd Riverbend novel, That Darkest Place. Hope you’ll enjoy it and will pass it  along to  all your friends on social media. The Painter brothers will thank you for it, and so will I. ❤ 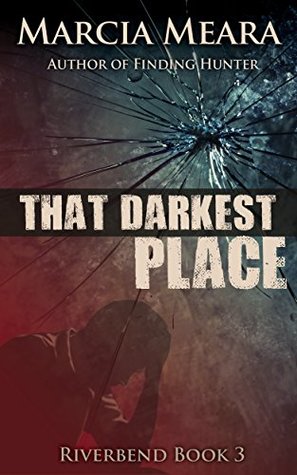 That Darkest Place is the third of Marcia Meara’s books in the Riverbend series.  I recommend reading them in published order so as not to come across spoilers – and I’m pretty confident that once you’ve read one, like me you’ll want to read the others!

This book picked up from where the second left off and tells the story of the two older Painter brothers, Jackson and Forrest. There’s intrigue and danger running through it but the biggest and greatest part of the plotline for me concerns the relationships between the characters. Marcia has a special talent for revealing the uncertainties and inner feelings of her protagonists in a way with which her readers can readily identify.

At the heart of the book is the subject of how people move on after tragedy strikes and the often dangerous, ill-considered assumptions made by those around them. Two of the characters have suffered severe physical and emotional damage that has left them feeling unable to interact socially. Their powerful portrayal creates such real and believable personas that you’re swept along with them, feeling their suffering and praying that they’ll overcome the obstacles before them.

Marcia has done her homework and the medical and psychological backgrounds feel real and grounded; there’s no instant solution. However, the book isn’t doom and gloom at all. As always, there’s plenty of wit and humour running through the plotline – even in the tender love scenes which capture the spark of passion, the fear of rejection and the joy in finding a soulmate.

This book has all you need for a captivating read. Buy it!

In Book 3 of her popular Riverbend series, Marcia Meara, author of Wake-Robin Ridge, A Boy Named Rabbit,and Harbinger, takes another look at the lives of the Painter brothers—Jackson, Forrest, and Hunter. While Hunter is home again and on the mend, the same isn’t true for his oldest brother. Jackson’s battle has just begun.

“There are dark places in every heart, in every head. Some you turn away from. Some you light a candle within. But there is one place so black, it consumes all light. It will pull you in and swallow you whole. You don’t leave your brother stranded in that darkest place.”
~Hunter Painter~

As the shocking truth emerges, one thing becomes obvious—Jackson will need unconditional love and support from both of his brothers if he is to survive.

Just as he begins the long road to recovery, danger, in the form of a sinister, unsigned note, plunges him back into bleak despair. Scrawled in blood red letters, the accusation—and the threat—is clear. “MURDERER!”

Will the long, harrowing ordeal that lies ahead draw the Painter brothers closer together, or drive them apart forever?

Suspenseful and often heartbreaking, this small-town tale is a testimonial to the redemptive power of love and paints a story filled with humor, romance, and fierce family loyalty. 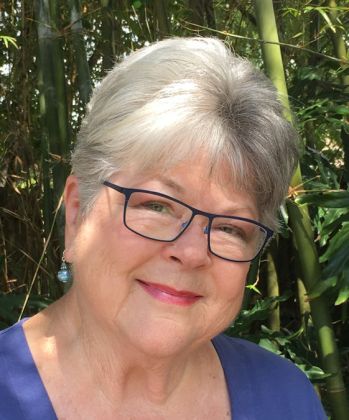 Marcia Meara lives in central Florida, just north of Orlando, with her husband of over thirty years, four big cats, and one small dachshund. When not writing or blogging, she spends her time gardening, and enjoying the surprising amount of wildlife that manages to make a home in her suburban yard.

Marcia enjoys nature. All of it! Well, almost all of it, anyway. From birds, to furry critters, to her very favorites, snakes. She does, however, consider squirrels to be minions of Satan, sent to drive her mad. And she truly loathes spiders, convinced that anything with eight hairy legs is surely up to no good. She does not, however, kill spiders anymore, since she knows they have their place in the world. Besides, her husband now handles her Arachnid Catch and Release Program, and she’s good with that.

The one thing Marcia would like to pass along to each of her readers is that it’s never too late to make your dreams come true. If, at the age of 69, she could write and publish a book (and thus fulfill 64 years of longing to do that very thing), you can make your own dreams a reality, too. Go for it! What have you got to lose?

32 thoughts on “#ShareAReviewDay Tuesday – That Darkest Place by Marcia Meara” 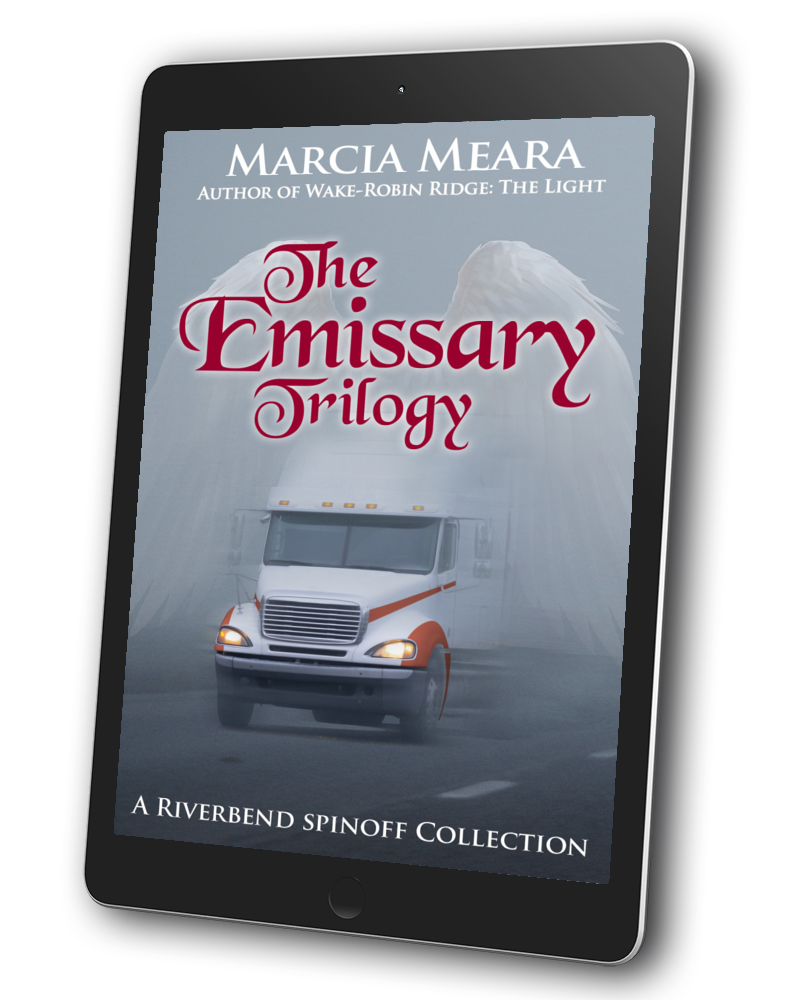