Hello, fabulous followers of Marcia’s blog! I’m delighted to be here today as the featured guest blogger. Many thanks to Marcia for generously offering up space for me chat about my latest book—and folklore.

I’ve long held a passion for archaic legends, so it’s only natural those threads creep into most novels I write. In my latest, End of Day, I touch on myths revolving around church grims and burial. If you’re unfamiliar, a church grim is a spirit that stands guard over a chapel graveyard. The grim usually takes the form of a large black dog and is tasked with protecting those buried in the cemetery. It repels predators from the Netherworld including night demons, wights, and phantoms. 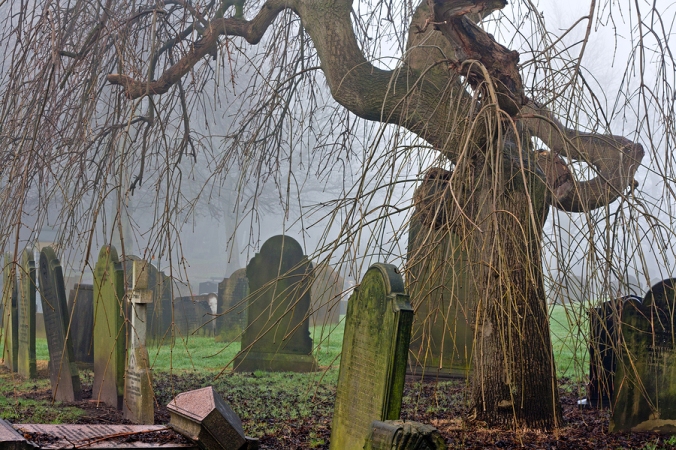 In days rife with superstition, the custom was to bury a dog alive under the cornerstone of a church. People believed the first soul in a graveyard was responsible for protecting the rest. Since they couldn’t sacrifice a human for the purpose, a dog was substituted—a horrid and barbaric practice.

In End of Day, I altered that belief, adjusting it so that the first person interred in the cemetery became the protector of all the souls that followed—as well as the descendants of those buried in the graveyard. But what happens when the burial plot of that protector is violated and his remains are stolen?

End of Day is a book that features two mysteries—one set in 1799 when the small village of Hode’s Hill comes under attack from a strange creature, and one set in the present day. Both mysteries twine together, merging at the conclusion. As one reviewer said:

“This is a paranormal suspense novel with a dual timeline alternating between the year 1799 and now. A centuries-old curse grips a small town. There are thugs, a sweet dog, monsters, a supernatural talisman, a no-nonsense policewoman, likable characters, despicable characters . . . this book has it all.”

I hope I’ve intrigued you enough to read the blurb and to consider adding End of Day to your TBR list. Although this is the second book in my Hode’s Hill series, it also can be read as a standalone. In closing, many thanks again to Marcia, and I hope you’ve enjoyed my post! 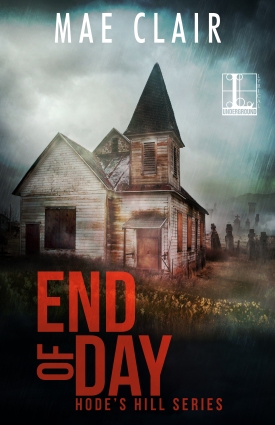 Blurb
The past is never truly buried…

Generations of Jillian Cley’s family have been tasked with a strange duty—tending the burial plot of Gabriel Vane, whose body was the first to be interred in the Hode’s Hill cemetery. Jillian faithfully continues the long-standing tradition—until one October night, Vane’s body is stolen from its resting place. Is it a Halloween prank? Or something more sinister?

As the descendants of those buried in the church yard begin to experience bizarre “accidents,” Jillian tries to uncover the cause. Deeply empathic, she does not make friends easily, or lightly. But to fend off the terror taking over her town, she must join forces with artist Dante DeLuca, whose sensitivity to the spirit world has been both a blessing and a curse. The two soon realize Jillian’s murky family history is entwined in a tragic legacy tracing back to the founding of Hode’s Hill. In order to set matters right, an ancient wrong must be avenged…or Jillian, Dante, and everyone in town will forever be at the mercy of a vengeful spirit.

Connect with Mae Clair at BOOKBUB and the following haunts:

Other books by Mae Clair: 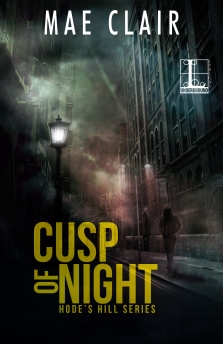 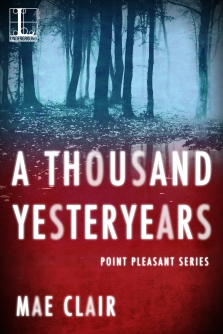 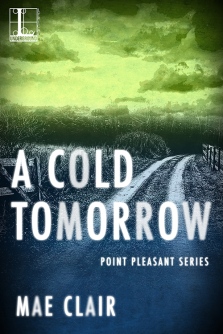 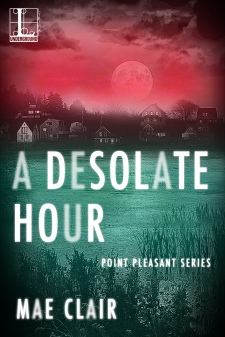 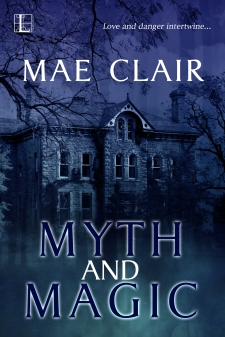 118 thoughts on “#FabulousFridayGuestBlogger: End of Day by Mae Clair”