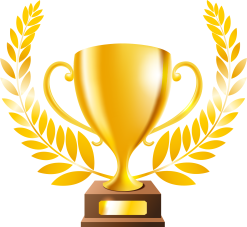 Submissions for #FirstLineFriday are officially closed now. My thanks to all who emailed me with their guesses. Today, I’m sorry—but maybe not surprised– to say we only have one winner. While I was hoping I’d be wrong, I had a feeling this would be a tough one, even though it’s a title sure to be familiar with most, if not all, of you. Still, I think it’s fun and interesting to study these opening lines, and I hope you enjoy this little quiz as much as I do.

Congratulations to our winner today, Jeanne Owens, who blogs HERE.

Now, without further ado, here’s the answer to today’s quiz:

“Left Munich at 8.35 pm on 1st May, arriving at Vienna early next morning; should have arrived at 6.46, but train was an hour late.” is the opening line to Bram Stoker’s classic novel, Dracula.

While I know each of you is very familiar with the character of Dracula, whether you’ve read the original story or not, here’s what Wikipedia has to say about Stoker’s book. Dracula is an 1897 Gothic horror novel by Irish author Bram Stoker. It introduced the character of Count Dracula and established many conventions of subsequent vampire fantasy. The novel tells the story of Dracula’s attempt to move from Transylvania to England so that he may find new blood and spread the undead curse, and of the battle between Dracula and a small group of people led by Professor Abraham Van Helsing.

Dracula has been assigned to many literary genres including vampire literature, horror fiction, gothic fiction, and invasion literature. The novel has spawned numerous theatrical, film, and television interpretations, and none more famous than the 1931 Hollywood film starring Bela Lugosi. 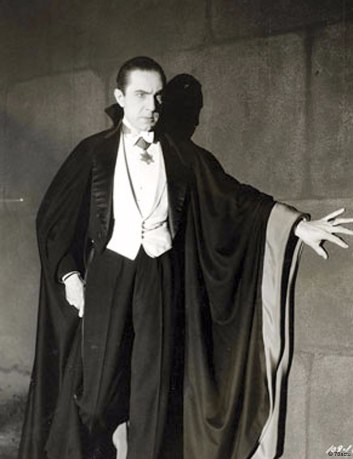 The hunt is on! Dr. Van Helsing and his accomplices begin the chase to track down the infamous vampire Count Dracula before he completes his quest of moving into England and further spreading the undead disease. Even with the garlic, the crosses, and the holy water, the Count manages to entrance a fellow lady vampire hunter and bring her to the undead side. An invincible foe Dracula may appear to be, but Van Helsing and his group will stop short not even to death itself until they have conquered the most notorious villain of all time.

From Transylvania to England and then back again, this classic 19th century Gothic horror became the cornerstone for the horror genre that boomed in the century to follow.

You can download numerous versions of this famous book on Amazon, including the leather bound version HERE.

And that’s it for this week’s #FirstLineFriday. I’ll be back with another in a couple of weeks, if the bridge don’t go, an’ the creek don’t rise. 😉 Hope you’ll join us then, when the line may turn out to be one you recognize at once.

Thanks for taking a look today! See you next time!

22 thoughts on “#FirstLineFriday Submissions Are Now Closed! Here’s the Answer to Our Quiz, and the Name of Our Winner!”