As no one else seems to have claimed today, I thought I would share a short review for the first in my Five Kingdoms series – short, but lovely.

This is the most recent review of 48 on Amazon UK, with an average star rating of 4.6*

“I’m a great fan of a fantasy novel and this book is such a gripping read that I could hardly put it down. I thought the plot and unfolding of each character very imaginative and the authors writing style really allows you to visualise each character and draws you in to the story.

I bought the 2nd book immediately and hoping a 3rd book is on its way.”

What if the magic that could save your loved ones condemns you to death?
Rakish royal spy, Rustam Chalice, loves his life the way it is, so when the kingdom he serves is threatened from within, he leaps into action. To his dismay the spymaster prince teams him up with an untouchable aristocratic assassin. And to make matters worse, she’s the most beautiful woman in the Five Kingdoms.
Plunged into a desperate journey over the mountains, the mismatched pair struggle to survive deadly wildlife, the machinations of a spiteful god—and each other. When Rustam discovers he has magic of his own, he is forced to question his identity, his sanity, and his loyalty to his prince. For in Tyr-en, all magic users are put to death.
The Prince’s Man is the first book in The Five Kingdoms epic fantasy series. If you like action, intrigue, and magic, spiced with a touch of romance, then you’ll love Deborah Jay’s vividly realised characters. 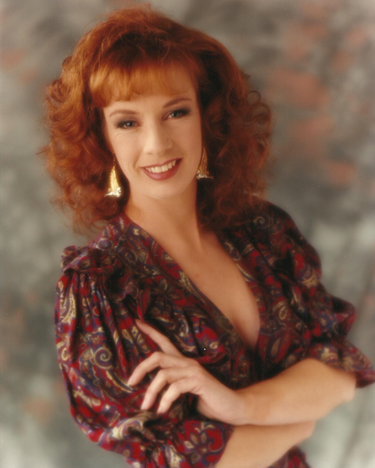 Deborah Jay writes fantasy and urban fantasy featuring complex, quirky characters and multi-layered plots – just what she likes to read.
Living mostly on the UK South coast, she has already invested in her ultimate retirement plan – a farmhouse in the majestic, mystery-filled Scottish Highlands where she retreats to write when she has time. Her taste for the good things in life is kept in check by the expense of keeping too many horses, and her complete inability to cook.
She has a dream day job riding, training and judging competition dressage horses and riders, and also writes books and magazine features on the subject under her professional name of Debby Lush.
A lifelong fan of science fiction and fantasy, she started writing her first novel aged eight, and has never stopped. Her first published novel is epic fantasy, THE PRINCE’S MAN, first in the Five Kingdoms series, and winner of a UK Arts Board award. #2, THE PRINCE’S SON is also available with THE PRINCE’S PROTEGE due soon.
Her first urban fantasy, DESPRITE MEASURES, about a Scottish water sprite, is the opening novel of the CALEDONIAN SPRITE SERIES. The companion short story, SPRITE NIGHT is available FREE on most ebook retailers.

Sign up to Deborah’s newsletter HERE and receive a FREE short story in the Five Kingdoms series!

You can find Deborah on social media at:

20 thoughts on “#ShareAReviewDay – The Prince’s Man by Deborah Jay”