This shot off before I had a chance to write anything – like saying thanks to Marcia for letting me use her blog to shout about my five minutes of fame. Well, one person in the supermarket announced she’d seen me on the telly!

A couple of months ago when Keith Kirk and I were launching Secret Dumfries we were thrilled to be invited to be filmed on ITV’s popular programme Border Life. 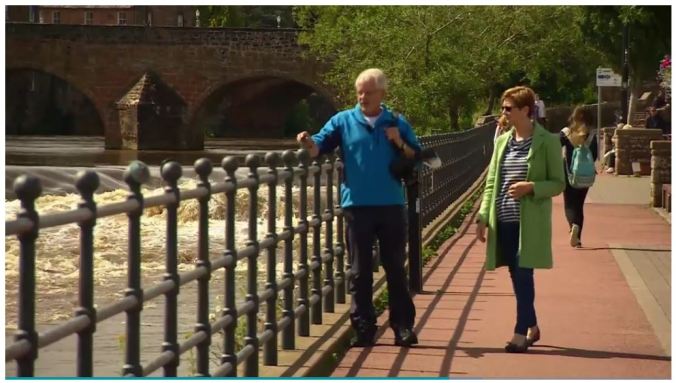 Of course, the programme could not be seen to advertise our book. There was a mention of a new book out but I don’t think they even gave its name. 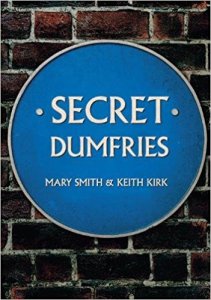 Despite initial nerves (mine anyway, don’t know about Keith – he seemed very relaxed), we had a fabulous day. Presenter Lori Carnochan met us with cameraman Paul Robinson at Crichton Hall, formerly the Crichton Royal Lunatic Asylum. Here we explored the basement with its fantastic wine cellars where the wealthy patients kept their wine supplies. And debated the mystery of the ‘secret tunnels’.

Camaraman Paul, had me and Lori walking down the stairs umpteen times, and another umpteen times to walk along the corridor before he was satisfied he had the…

5 thoughts on “MarySmith’sPlace – 5 minutes on the telly”