Since I announced my “resignation” from Story Empire (a sad & difficult decision on my part, believe me), I thought I should give you guys a heads up on what’s going on in my life right now.

First, my health issues have taken up a lot of time lately. Not going to go into a lot of icky and mostly uninteresting details, other than to say the two biggest issues have been the recent surgery on my ear, and my suddenly out of control diabetes. On the first, I’m happy to say that I’ve been able to forgo the bandage over the open surgery site in my ear, and it is “granulating in” properly. (A term for leaving a wound open and letting it heal on its own from the bottom up.) Yeah, it will be somewhat unattractive scar, but it’s an EAR. Who cares, as long as the skin cancer is gone and hopefully, THIS TIME, for good.

Second, my blood sugar issues are being addressed, and are gradually improving in direct correlation to my lowering stress levels. YAY! So my health was first thing I said I was going to focus on, and wanted to let you know I’m doing just that.

Also on my list was this blog. I’ve been on an extended blog break for nearly 4 weeks (in case you hadn’t noticed), but that’s coming to an end. Now that my time is a bit more flexible, I plan to bring back all my regular features, a bit at a time. I’ve already got 3 people scheduled for #GuestDayTuesday in January, and I’ll soon be ready to set up more. I’m also bringing back #FirstLineFriday, as several of you have asked me about it. Look for it soon. But next week, I’ll be returning with  #WildlifeWednesday. I had already mostly finished the next in the series before I had to take that break, so I can get that one up pretty quickly. Also returning over the weeks will be #MondayMemes (on writing related topics), #ThorsdaySmile (on whatever funnies I find that I’d like to share), #ExcerptWeek, and a couple of new features that I’ll try to run a couple of times a month.

Bottom line is, I hope you’ll bear with me as The Write Stuff slowly but steadily comes back to life again. You know, I’ve been blogging nearly 20 years (since before they were actually called “blogs!”) and that’s the first break I ever had to take. But I’m glad I did. It let me take time to figure out what I wanted to do going forward, and now I’m ready and eager to begin the process.

Again, look for #WildlifeWednesday to return next Wednesday, 12/23, if all goes well. In the meantime, in honor of #ThorsdaySmile, here’s a meme or two for your viewing pleasure. (My thanks to all who share these funnies on a regular basis!) 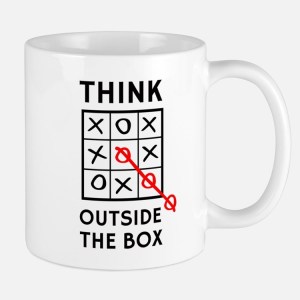 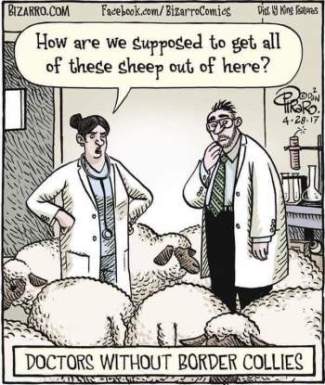 61 thoughts on “Catching Up! #News #Updates”